Methods that have emerged from AK and which were deliberately developed „for non‑medical practitioners“ for professional practice and general use, are referred to as the „classical“ schools. Each school has its own basic and advanced courses. The following methods are taught and applied by ÖBK members according to international standards and are considered the basis of non-medical kinesiology:

Subsequently, a few methods that continue these basic concepts and that also meet international standards were added: 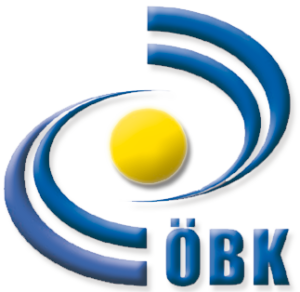